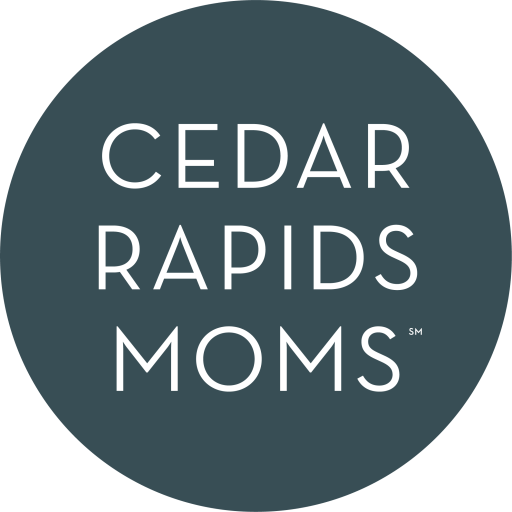 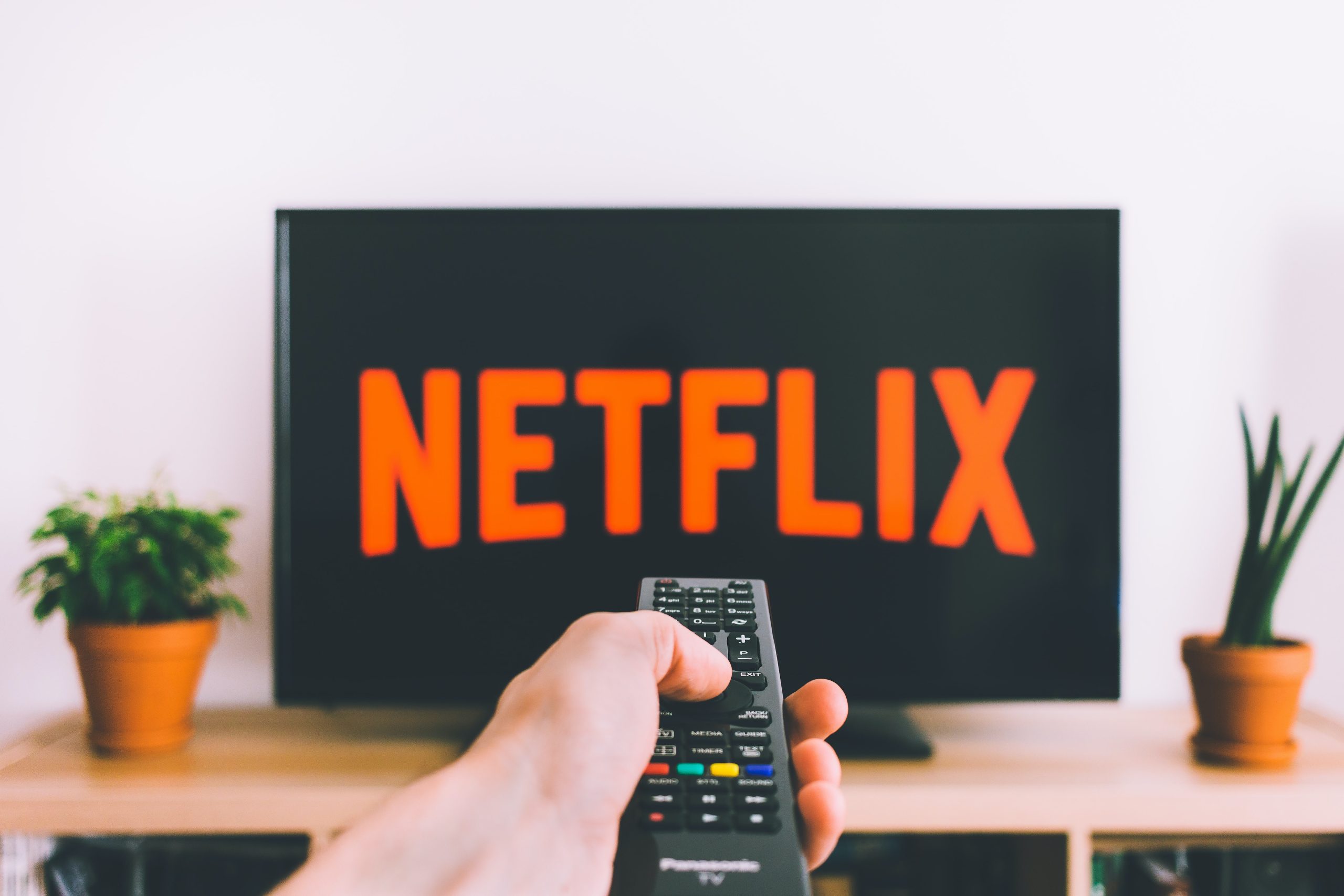 A few weeks ago, as I stayed up until midnight watching a new round of Netflix shows, I thought to myself, “I should tell my friends to skip that movie and save them two hours they’ll never get back…”

So how better to do that than to write an article compiling all of my favorites and not-so-favorites? Apparently, I love to review things: see here and here, so I’m keeping this trend alive, Netflix edition!

Spoiler-free, I present: {Watch It or Skip It}

Most of these titles have spent time in the “Top Ten” category on the home page, so they should seem relatively familiar.

Starring Tom Holland (Spider-Man: Homecoming), Mark Wahlberg, and Tati Gabrielle (“You”). I had high hopes for this movie in the beginning. Good action sequences, classic treasure hunt scenario. I kept waiting for the big twist…. that never came. [SKIP IT]

Starring Alexandra Breckenridge (This Is Us, The Walking Dead, also plays Monique in She’s The Man [IYKYK]) and Martin Henderson. Okay, I have yet to find someone who has watched this series and decided they didn’t like it. There’s no profanity which I like because I’m comfortable watching with my young kids nearby. Season 4 dropped recently and Season 5 is currently filming.

Even though there are enough twists and turns in this series to give you whiplash and I can’t count the number of times Mel just happens to be in a life or death situation, I still can’t get enough. The writing is good, the suspense is spot on, and there’s a perfect amount of soap opera vibes to keep you hooked without rolling your eyes. [WATCH IT]

I’m a self-admitted HGTV junkie so I LOVE a good home renovation show. This series takes Extreme Home Makeover and says “hold my beer” because instead of a week, they renovate whole houses in TWELVE HOURS. With a twist: the family doesn’t know their application has been picked so they do it all as a surprise reveal at the end of the day.

Even though there are a million questions that pop up in my head that cause me to question the full reality of all this (such as every family being dressed in their Sunday best with perfect hair at reveal time), it’s nice to set aside the skepticism and just enjoy the good feeling. It’s also highly satisfying to see the efficiency level kicked up to level 100 to get it all done. [WATCH IT]

This limited series follows the survivor of a remote plane crash as she fights to stay alive in the Canadian wilderness. Her back story is intertwined throughout so we get to see her work through some personal issues as she attempts to survive. I REALLY enjoyed the first few episodes of this but felt like it got more boring and less believable with each hour. Not a terrible show, but not one I would watch again or recommend. [SKIP IT]

Starring Lili Reinhart (Riverdale), this movie gives an interesting look on two possible ways a woman’s life would have gone depending on the result of a pregnancy test on the night of her college graduation. I liked the underlying message that she could have sunk/thrived either way, and it doesn’t make motherhood out to be something that means your life is over. A satisfying ending. [WATCH IT]

Unanimous decision after polling just my 2-year-old: WATCH IT (lol)

As mentioned before, I’m a big fan of renovation shows. I think I’ve seen them all. This one is fantastic. Shea’s style is modern and so aesthetically pleasing. If you love a white kitchen and clean lines, [WATCH IT.] If your style is more colonial, Mediterranean, or midcentury modern, [SKIP IT.]

I binged this series pretty quickly, as Selling Sunset is kind of a guilty pleasure of mine & this is the spinoff series. Where do I even start…. It somehow tops the drama of Selling Sunset, but my biggest issue is that I didn’t know who to “root for”, as quite literally no one seems to be worth rooting for by the end. They all treat each other pretty terribly, crossing boundaries at every turn, people acting like bullies while calling other people bullies…

Selling Sunset is an office of all women, but Selling OC adds men to the mix so the drama is of course twice as explosive. If I was the spouse of any person in that office, I would be running for the hills after watching that season. This series delivers on the drama, but it’s not something I would want my kids to watch when they’re older, ya know? [Watch it] if you want a heavy dose of drama, [skip it] if you don’t like cringing for 40 minutes straight. 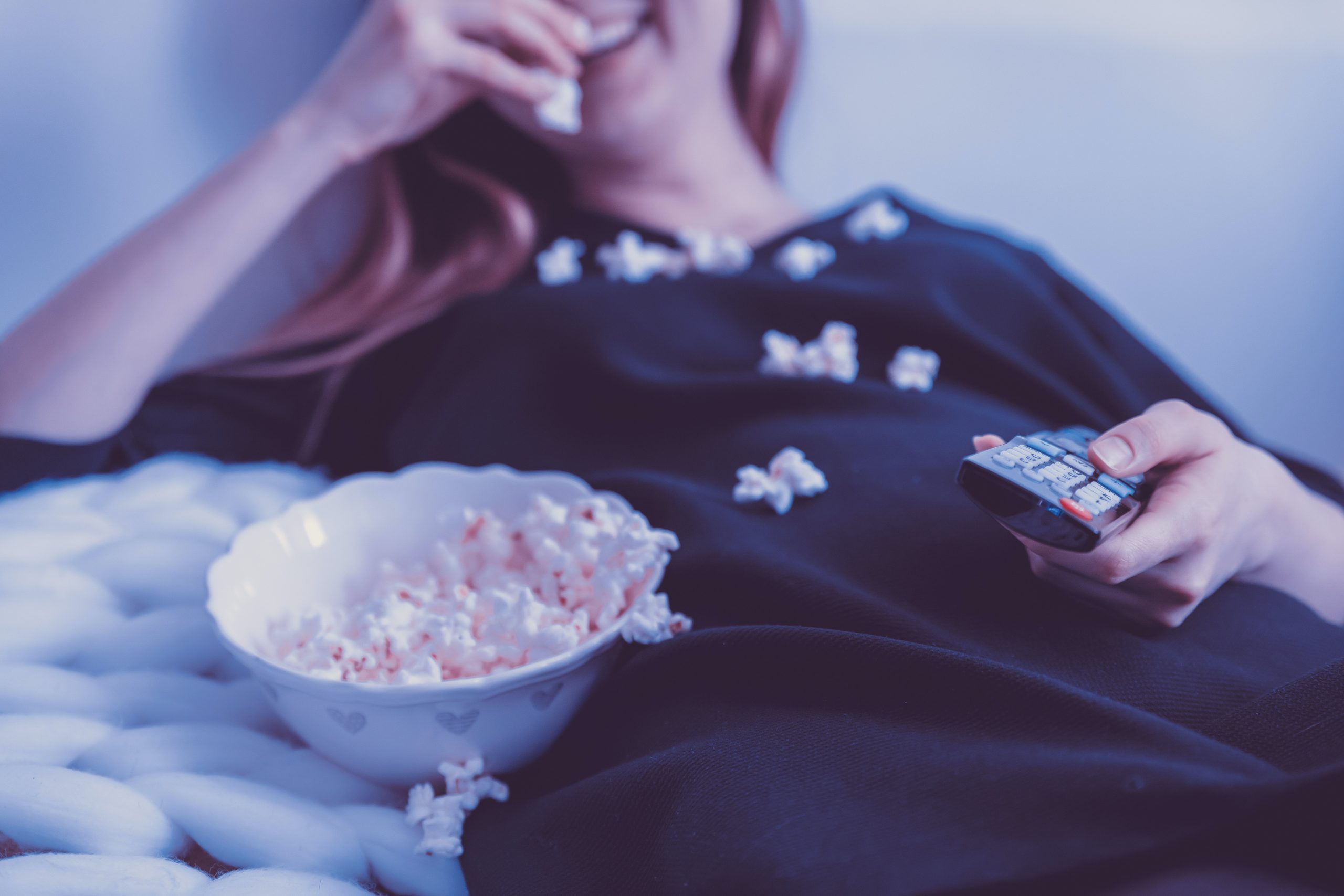 Diamond In The Rough

{This category is for something that has been on Netflix for years, hasn’t ever received a ton of attention, but is absolutely worth a watch}

This month’s DITR is a gem I found called “Perfect Bid: The Contestant Who Knew Too Much”. If you watched The Price Is Right every day in the summer when you were growing up as I did, I think you will find this 2017 documentary fascinating.

Without giving too much away, a Price is Right superfan gives us an inside look into the casting process and the backstory behind the pivotal moment when a contestant guessed a perfect bid in the showcase showdown. Honestly, the ending is a bit anticlimactic, but the whole thing was so interesting that I didn’t care. It’s the nostalgic vibes for me.

{This category is for an old movie or TV show that is worth watching again, or for the first time if you never have}

This month’s OBG goes to the 2000 comedy “Miss Congeniality”. Starring Sandra Bullock and Benjamin Bratt, it’s a very underrated film. A rough tomboy FBI agent (Bullock) has to go undercover in the Miss United States beauty pageant to find a serial killer before he strikes again. It sounds more serious than it is; I can’t tell you how many times I belly laughed. It’s one of those movies that could not be made in today’s PC culture, and I think that’s why it’s a classic OBG. #WorldPeace

How did I do? Comment below if you agree/disagree with my assessment, & let me know if there’s a movie or series you want in next month’s review!

Make sure you never miss out on a parenting or community-related blog post: sign up to receive Cedar Rapids Moms posts in your inbox.  While you’re at it, join our VIP List to ensure you’re one of the first to know about upcoming Cedar Rapids Moms events and promotions!! 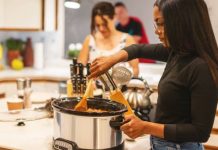 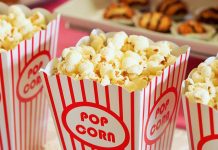 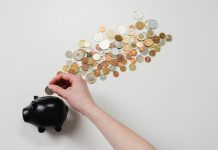 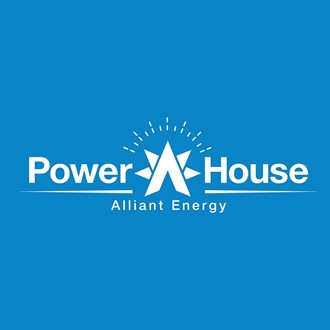 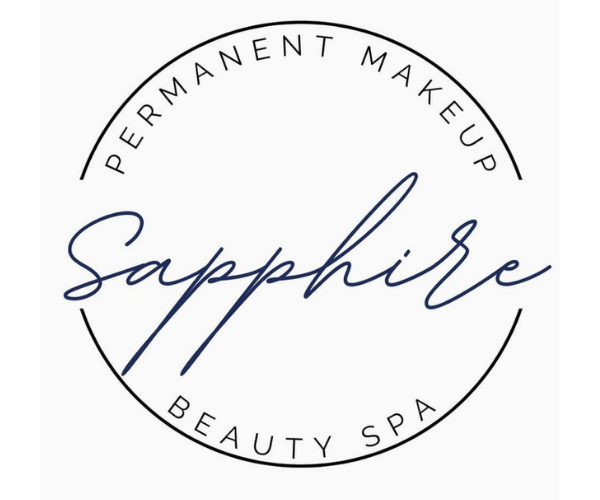 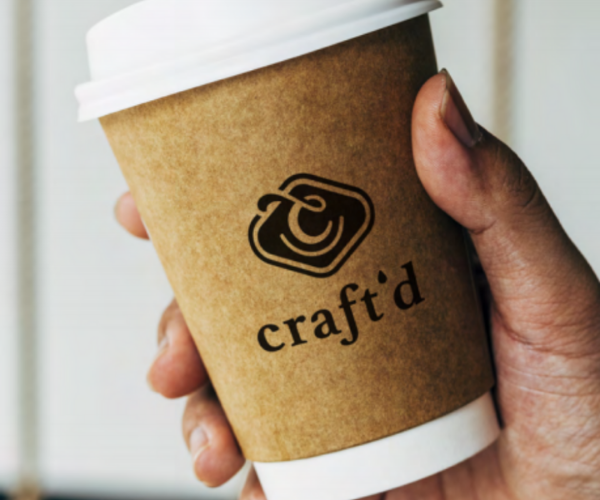 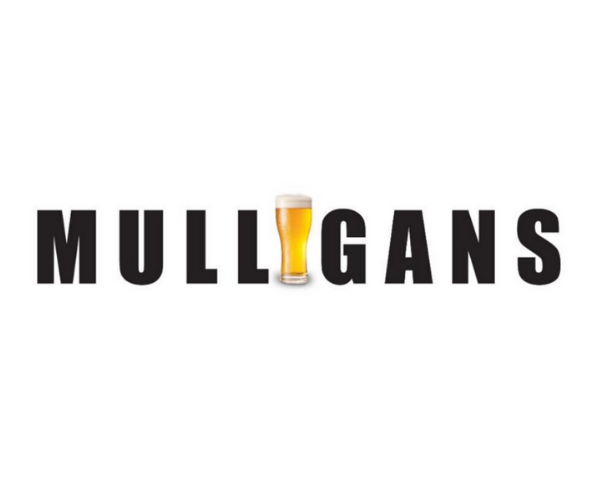 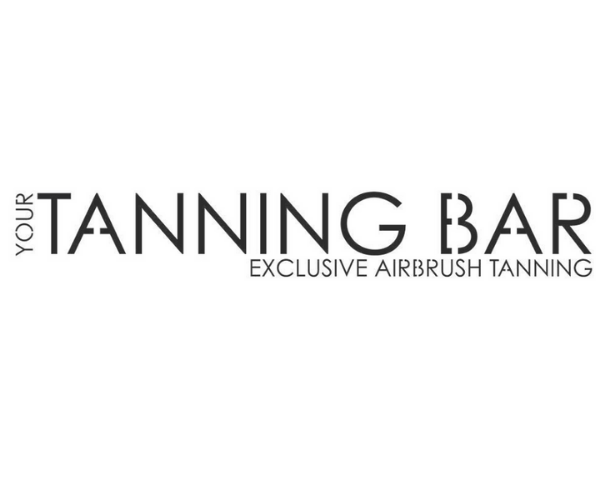 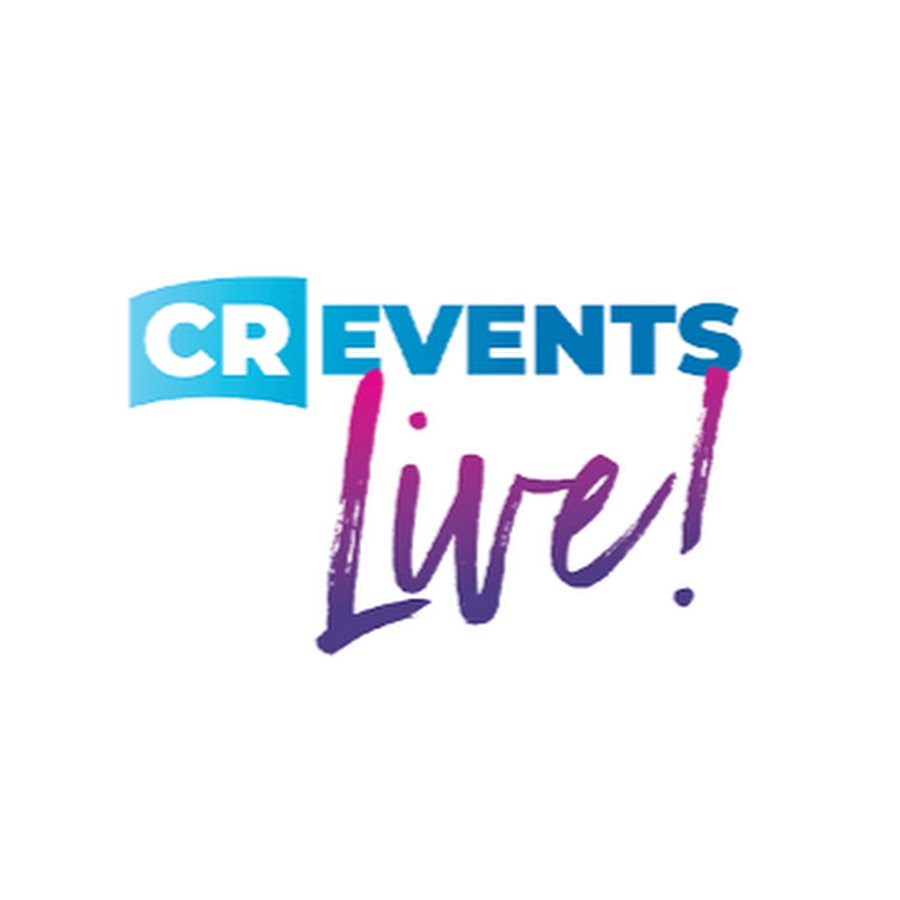 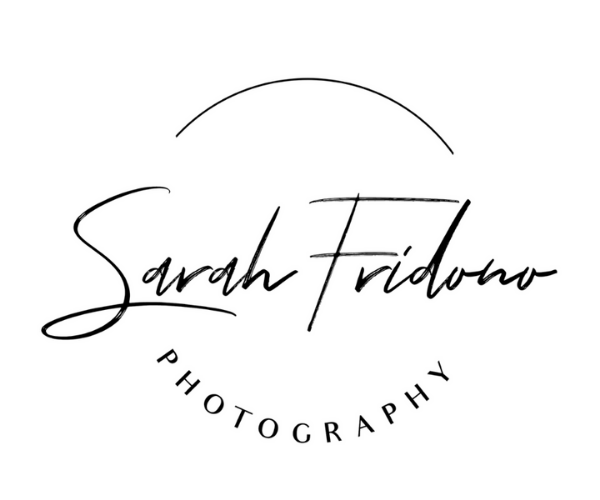 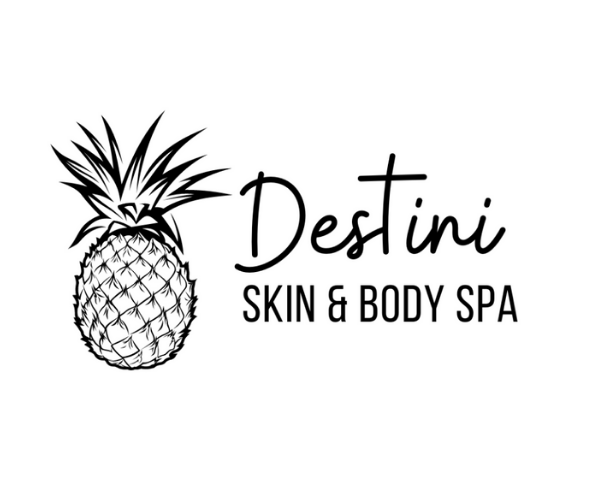 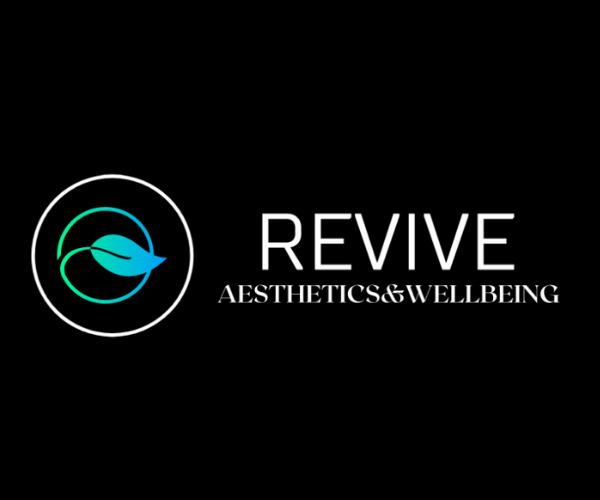 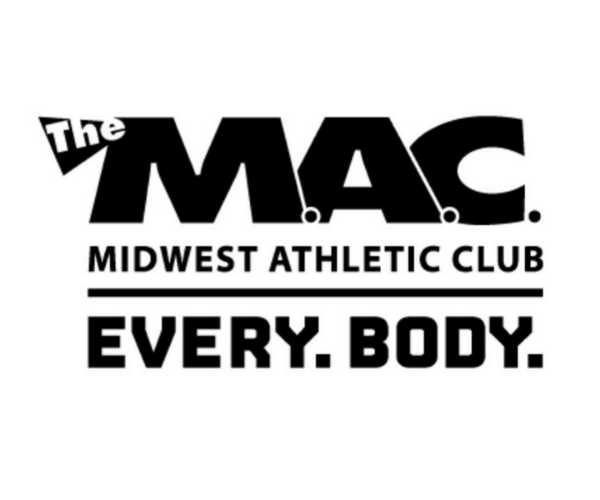 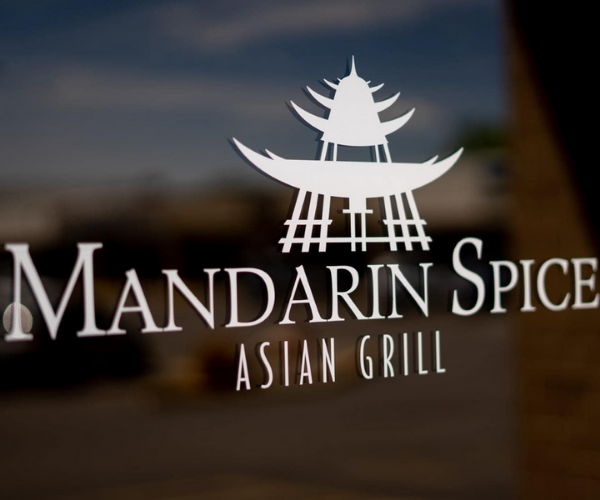 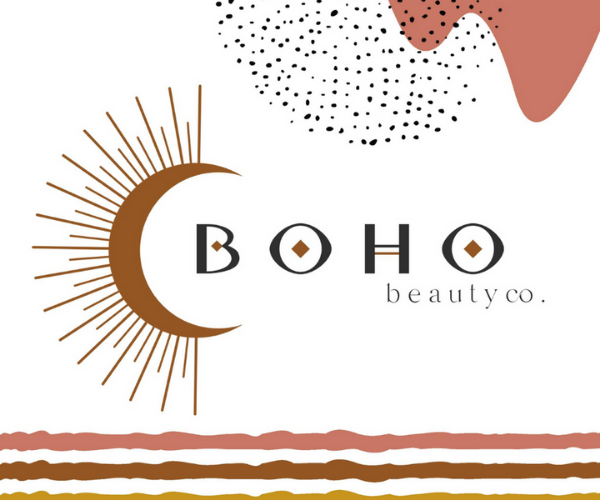 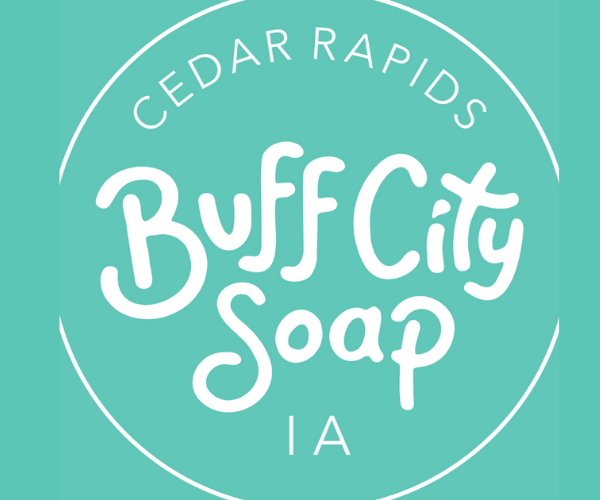 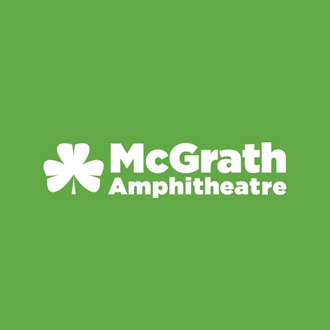 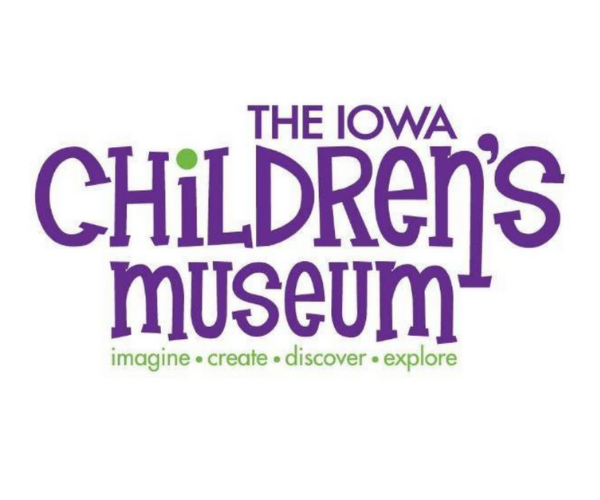 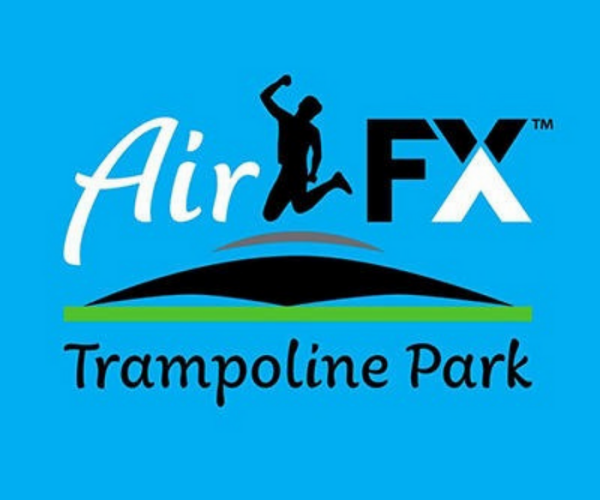 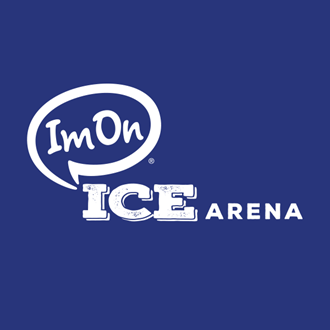 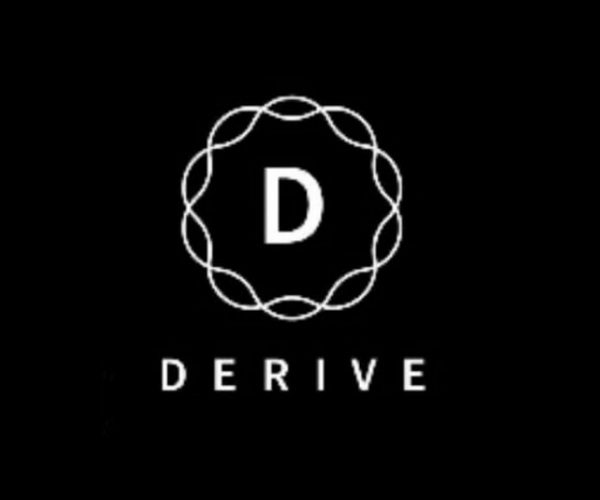 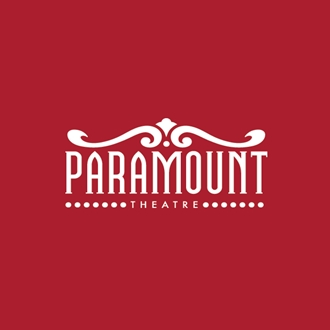 Continue to the category